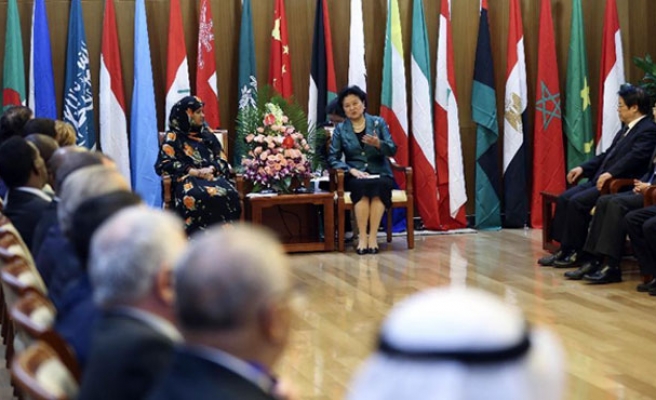 China has declared the year 2014 as a 'year of friendship' with the Arab world in a ceremony attended by Arab ministers and Chinese vice-premier Liu Yandong at Pekin Tsinghua University.

Speaking at the ceremony on Wednesday, Yandong called for stronger collaboration between China and Arab countries, stating the importance China has placed on developing friendship and cooperation with Arab countries.

According to People Daily, the event was part of the week-long Third Arabic Arts Festival in Beijing and Yinchuan, capital of Ningxia Hui Autonomous Region.