Two Japanese men have been arrested in China on suspicion of espionage, Japanese media has reported, citing an anonymous Tokyo official. 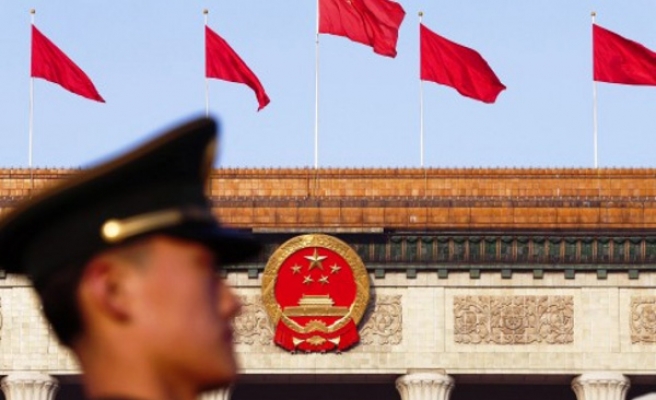 "China arrested two Japanese on suspicion of carrying out espionage activities," Hong Lei, a foreign ministry spokesman, told a regularly scheduled briefing in Beijing. "We have notified the Japanese side on relevant situation."

Earlier, Japan's public broadcaster NHK and the Asahi newspaper had said the unnamed men were being detained separately, one in the northern Liaoning province and another the eastern Zhejiang province, adding that they had been in custody since May.

Citing unnamed sources, the reports said the men were both travelling in China and that one suspect had been detained near the North Korean border while the other was picked up close to a military facility.

Both were being held on a string of charges including violating China's anti-espionage law, the Asahi said.

"I'm not going to comment on individual cases... but our country is not engaged in such (spying) activity," he told a regular press briefing.

The reported detentions come after China in 2010 held four Japanese men in the northern province of Hebei.

The group were employees of Tokyo-based construction company Fujita, which said they had been visiting the city of Shijiazhuang to prepare a bid for a project to dispose of chemical weapons left in China by invading Japanese forces in the 1930s.

They had admitted to filming in a military area, but said they had no idea they were in a restricted zone. The group were later released and sent back to Japan.

The detention occurred amid a bitter diplomatic standoff between China and Japan, sparked by Tokyo's arrest of a Chinese trawler captain in contested waters in the East China Sea.