Xinhua said the grandiose performances were "extravagant and wasteful" and had "damaged the image of the Chinese Communist Party and the government, triggering public complaints". 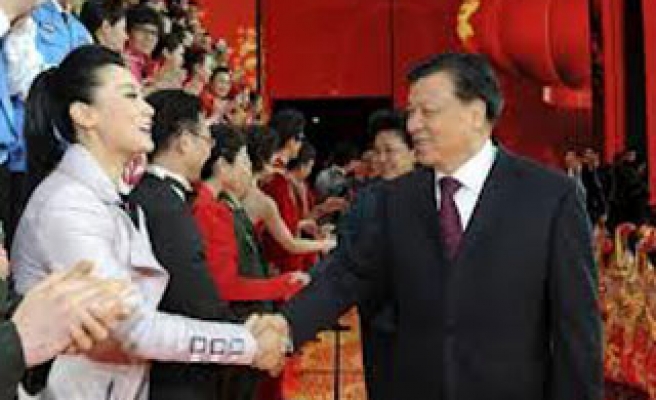 China will ban officials from holding extravagant galas linked to official meetings that have hurt the image of the government, the latest move by President Xi Jinping to fight corruption, state media said on Tuesday.

All areas of government will be barred from using their funds to organise galas, often staged with expensive celebrities, state news agency Xinhua reported, citing a circular from the government.

Xinhua said the grandiose performances were "extravagant and wasteful" and had "damaged the image of the Chinese Communist Party and the government, triggering public complaints".

Anyone flouting the ban will be punished, Xinhua said.

Large-scale meetings of government and the ruling party, such as those of provincial legislatures, are often marked by variety shows featuring made-up child performers and people dressed up as happy ethnic minorities.

The new rules echo similar demands made of party officials by Xi since he took over as party chief last November. He has made cutting back on extravagance and waste a key theme of his administration, seeking to assuage anger at corruption and restore faith in the party.

Xi has told officials to end the practice of delivering stultifying speeches and staging fawning welcomes from local people and banished alcohol from military functions as he tries to project a man-of-the-people image.

The party, fearful of any development which could loosen its tight grip on power, has struggled to contain public anger at a stream of corruption scandals, particularly when officials are seen as abusing their posts to amass wealth.

Xi has warned that the party's survival is at risk and the country could face unrest if graft is not tackled.