China blocked the US warship to be anchored in Hong Kong

China's government has blocked a US Navy ship to anchor in Hong Kong amid growing diplomatic disputes between the two countries, due to the strict military sanctions imposed by Washington. 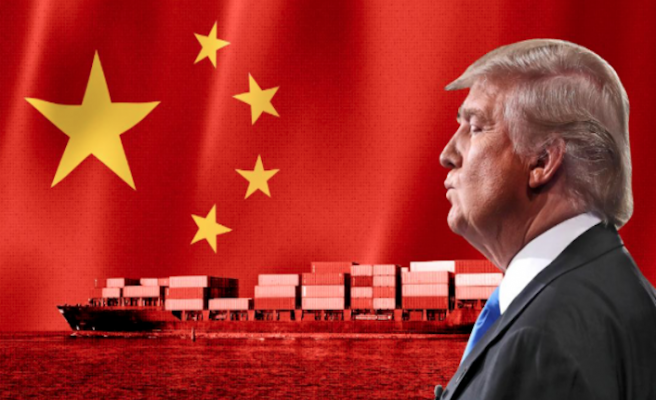 The amphibious "USS Wasp" ship, comparable to a small aircraft carrier and a crew of over 1,000 sailors, was scheduled to be anchored at Hong Kong's port next month, according to two US officials.

China's latest move is expected to exacerbate even the weaker relations between Washington and Beijing, which suffered the biggest strike last week after the new US sanctions on the Chinese military, the reason for which was the purchase of Russian armaments.

The Chinese response to the new US sanctions was quick and heavy. The decision to cancel anchorage at Hong Kong's harbor comes after that of Beijing to withdraw from a high-level meeting between Chinese and American navy commanders expected to take place this week.