China on Friday said its decision not to back India’s appeal to the United Nations to ban Jaish-e-Mohammad chief Masood Azhar was based on “facts” and “procedure”, bringing into focus Beijing’s cozy ties with Islamabad. 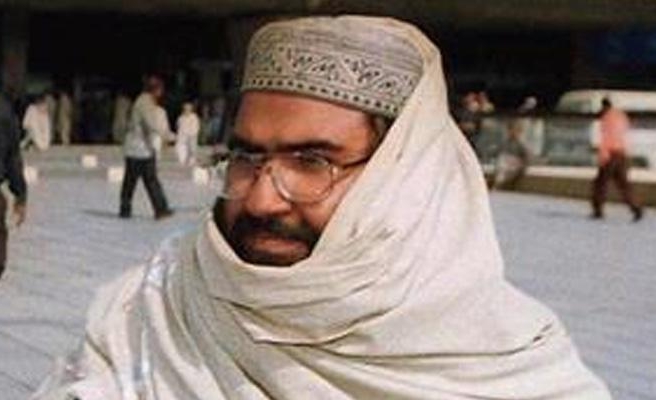 China has blocked a request from India to add the head of the Pakistani group Jaish-e-Mohammad to a UN sanctions blacklist, UN diplomats said Friday.

India accuses Masood Azhar of involvement in an attack on the Pathankot air base in the northern state of Punjab in January.

Chinese Ambassador Liu Jieyi said that the request to add the militant leader to the UN Al-Qaeda/Islamic State sanctions list did not meet certain requirements, but did not elaborate.

"Any listing would have to meet the necessary requirements," said Liu. "It is the responsibility of all members of the council to make sure that these requirements are followed."

UN diplomats said the request would be discussed by the sanctions committee on April 20 and that China would then provide an update on its decision to oppose the request.

The Pakistani extremist group, which is fighting Indian control of Kashmir, has already been blacklisted by the UN Security Council, but not Azhar.

Kashmir has been divided between India and Pakistan by a heavily militarized Line of Control since the end of British colonial rule in 1947.

Both countries administer parts of the restive Himalayan territory separately but claim it in full.