Tohti's wife, Guzailai Nu'er, said she had received a notice that his arrest had been formally approved and he was being charged with separatism. 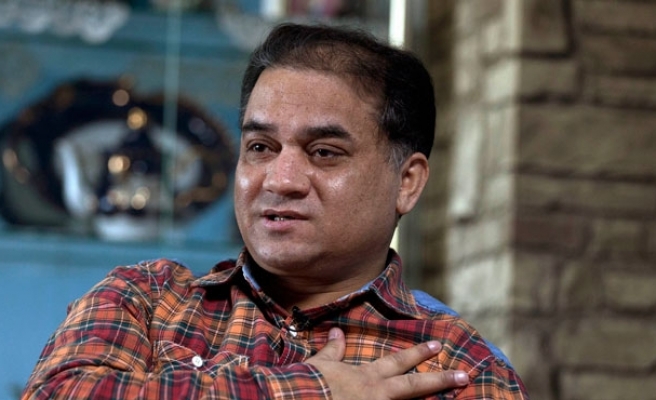 Authorities in China's far western region of Xinjiang (East Turkestan) have charged a prominent Uighur professor with 'separatism', his wife and lawyer said on Tuesday, in a case which has attracted concern in the United States and Europe.

Police in Beijing last month detained Ilham Tohti, a well-known economist who has championed the rights of the Muslim Uighur community, who come from Xinjiang. He was subsequently taken to Xinjiang's regional capital Urumqi.

Tohti's wife, Guzailai Nu'er, said she had received a notice that his arrest had been formally approved and he was being charged with separatism.

"This is ridiculous. He's never done anything like this. He is a teacher," she told Reuters by telephone from her house in Beijing.

Tohti's lawyer, Li Fangping, said that he would try and see his client on Wednesday, but he had so far not been given access.

"We'll see how things go in the morning," Li said from Urumqi where Tohti is being held in a detention centre.

Reuters was unable to reach the Xinjiang government for comment.

The case against Tohti is the latest sign of the government's hardening stance in Xinjiang, where unrest in the past year has killed more than 100 Muslims.

Rights activists say Tohti has challenged the government's version of several incidents involving Uighurs, including what China says was its first major suicide attack, in Beijing's Tiananmen Square in October, involving people from Xinjiang, by pointing out inconsistencies in the official accounts.

Tohti, an economics professor at Beijing's Minzu University which specialises in ethnic minority studies, told Reuters in November that state security agents had physically threatened him for speaking to foreign reporters.

China has blamed some of the incidents on militants and separatists who want to establish an independent state called East Turkestan. But rights groups and exiles say China uses this rhetoric to justify its firm grip on energy-rich Xinjiang, which borders Central Asia, Afghanistan, Pakistan and India.