China believes that Japan ought to rigorously respect its international commitments to nuclear safety and non-proliferation, Chinese spokeswoman said. 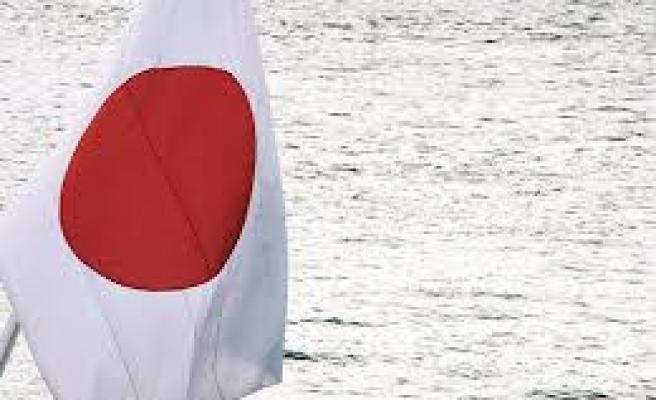 China said it was "extremely concerned" by a report that Japan has resisted returning to the United States more than 300 kg (660 lb) of mostly weapons-grade plutonium.

Japan's Kyodo news agency said that Washington had pressed Japan to give back the nuclear material which could be used to make up to 50 nuclear bombs. Japan had resisted, but finally given in to U.S. demands, it added.

The material was bought for research purposes during the 1960s and the two governments will likely reach an official agreement on its return at the Nuclear Security Summit at The Hague in March, an official at Japan's Education Ministry said.

China is involved in a bitter territorial dispute with Japan and has warned Japan is trying to re-arm.

"China believes that Japan, as a signatory to the Non-Proliferation Treaty, ought to rigorously respect its international commitments to nuclear safety and non-proliferation," Chinese Foreign Ministry spokeswoman Hua Chunying told a daily news briefing.

"For a long time, Japan has not returned the stored nuclear materials to the relevant country, which has caused concern in the international community. China is of course very concerned."

Japan, the world's only victim of nuclear attacks in the final stages of World War Two, does not have nuclear weapons, unlike China, and it is the government's stance that it will not obtain them.

Deteriorating relations between Beijing and Tokyo have been fuelled by a row over a chain of uninhabited islands in the East China Sea.