China reiterated that Beijing had "indisputable sovereignty" over the Spratly Islands, where most of the overlapping claims lie, especially between China and the Philippines. 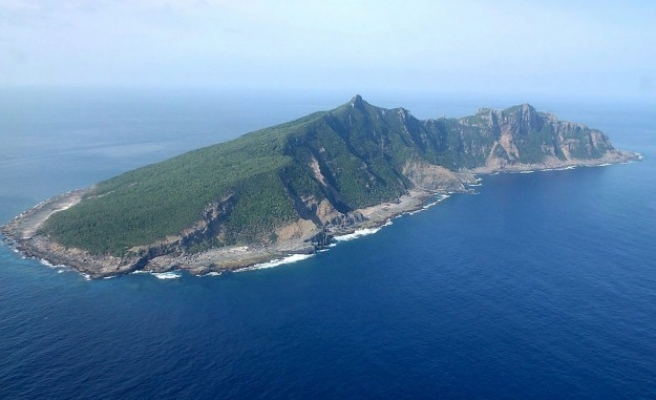 China on Monday hit back at "irresponsible remarks" from the United States which has called on Beijing to stop a land reclamation project in the disputed South China Sea that could be large enough to accommodate an airstrip.

China lays claim to almost all of the entire South China Sea, believed to be rich with minerals and oil-and-gas deposits and one of Asia's biggest possible flashpoints. Brunei, Malaysia, the Philippines, Vietnam and Taiwan also have claims.

The comments by China's foreign ministry signal that Beijing would firmly reject proposals by any country to freeze any activity that may raise tension.

Media reports over the weekend cited U.S. military spokesman Lieutenant Colonel Jeffrey Pool as urging China "to stop its land reclamation programme and engage in diplomatic initiatives to encourage all sides to restrain themselves in these sorts of activities".

China reiterated that Beijing had "indisputable sovereignty" over the Spratly Islands, where most of the overlapping claims lie, especially between China and the Philippines.

"I think anyone in the outside world has no right to make irresponsible remarks on China-related activities," Foreign Ministry spokeswoman Hua Chunying told a daily news briefing.

"The construction-related activities undertaken by China on the islands are primarily to improve the living conditions of personnel stationed there and to better fulfil our international responsibilities and obligations in terms of search and rescue and the provision of public services."

A leading defence publication said on Friday that satellite images showed China was building an island on a reef in the Spratly Islands large enough to accommodate what could be its first offshore airstrip in the South China Sea.

The construction has stoked concern that China may be converting disputed territory in the archipelago into military installations.

"Vietnam and the Philippines should get used to China's island-construction in the South China Sea," said the Global Times, a nationalist tabloid owned by the Chinese Communist Party's official newspaper, the People's Daily, in an editorial.

"We hope that the U.S. can also get used to China's more frequent presence in the seas."

A Philippine court on Monday fined nine Chinese fishermen $102,000 each for poaching after they were caught with hundreds of sea turtles in a disputed shoal in the Spratlys.