A state-backed Chinese newspaper reported on Monday that hundreds of Chinese citizens are trapped in northern Myanmar as fighting rages between government troops and ethnic Kachin rebels. 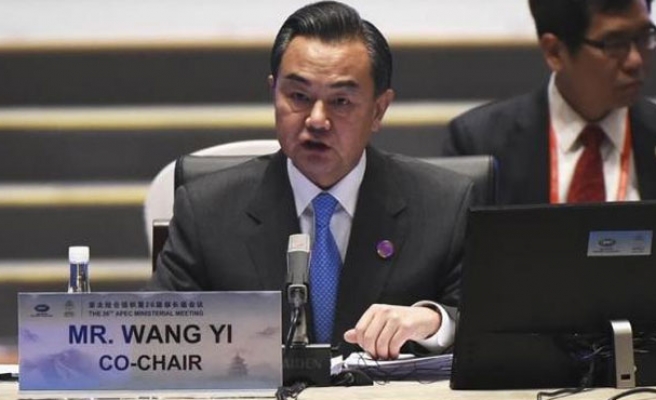 China on Tuesday denied a state media report that hundreds of Chinese citizens were trapped by fighting between government troops and insurgents in northern Myanmar.

The comments by China's Foreign Ministry came a day after the state-backed Global Times reported that Chinese nationals were among 2,000 civilians trapped in the northern state of Kachin, which borders southern China, where the Myanmar military has been battling the rebel Kachin Independence Army (KIA) for years.

"According to a preliminary investigation by our joint investigative group in our consulate in Myanmar, it is not true that there are a large number of Chinese citizens trapped in the crossfire zone," Foreign Ministry spokeswoman Hua Chunying said at a daily news briefing.

Hua said China was willing to "promote peace talks to play a constructive role" in northern Myanmar and called for "an early realisation of lasting peace and stability".

The risk of fighting spreading in the heavily militarised border region is a worry for China, which has built two oil and gas pipelines through its Southeast Asian neighbour to improve energy security.

Much of Myanmar's jade is smuggled over the border into China. An open-pit mine in the Kachin town of Hpakant is the largest source of Myanmar jade.

In Myanmar, peace talks between rebel groups and the semi-civilian government that took over in 2011 after nearly 50 years of military rule ended last September without agreement.

The KIA took up arms in 1961 and is the second-largest of about 20 ethnic armed groups in Myanmar.