China detains 32 for selling cooking oil made from waste

There have been scandals with cooking oil safety in China in recent years, and pictures of oil being scooped up from drains have circulated widely online. 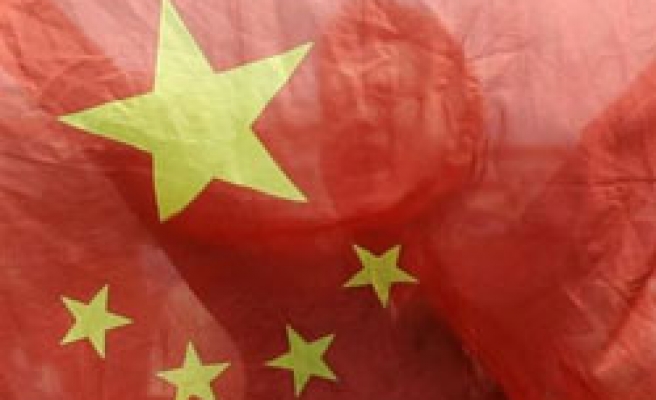 Chinese authorities detained 32 people for making and selling tonnes of cooking oil dredged from gutters, the ministry of public security said on Tuesday, in the latest food safety scandal to hit the country.

Police confiscated more than 100 tonnes of the "gutter oil" -- used cooking oil fished from drains behind restaurants -- in a crackdown on a criminal network that operated in 14 provinces, the ministry said on its website (www.mps.gov.cn).

"This case, through a difficult process of investigation ... not only struck down a criminal chain of gutter oil producers, but also uncovered hidden details of the offenders' greedy and unconscionable production of poisonous and harmful cooking oil," the statement said.

There have been scandals with cooking oil safety in China in recent years, and pictures of oil being scooped up from drains have circulated widely online.

The suspects were detained as part of an investigation that began in March in China's rich eastern province of Zhejiang, the ministry's statement said, further pledging to eliminate China's "gutter oil" market.

China has struggled to rein in the health safety violations in the unruly and vast food sector despite tough punishments and repeated vows to crackdown on the problem.

Since July, Chinese courts have sentenced at least a dozen people to jail, including one person who received a suspended death sentence, for their roles in producing or selling pork tainted with toxic chemicals.

In 2008, at least six children died and nearly 300,000 fell ill from drinking milk made laced with melamine powder, an industrial compound added to milk to give misleadingly high results in protein tests.