The man detained by authorities posted the rumour over the weekend via the popular mobile messaging platform Wechat, the official Xinhua news agency said. 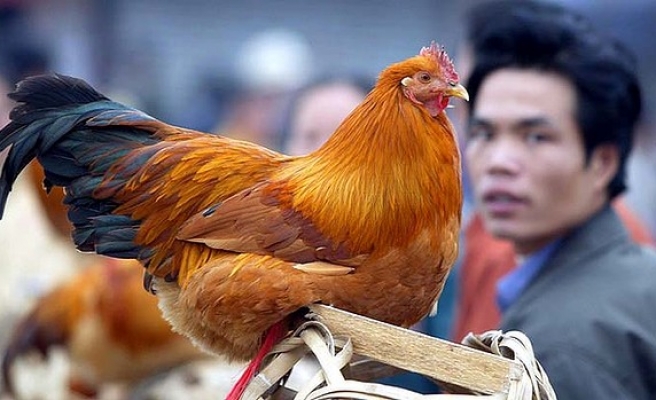 Police in central China have detained a man who spread "panic" with a graphic rumour about the arrival of bird flu in his home province, state media reported on Wednesday.

Wild rumours abound on Chinese social media sites, driven in part by a broad belief that the government always seeks to cover up bad news and that state media are untrustworthy.

The man detained by authorities, who was identified only by his surname, Zhou, and hails from the central province of Hubei, posted the rumour over the weekend via the popular mobile messaging platform Wechat, the official Xinhua news agency said.

"The post was spread widely among netizens and aroused panic among the public," it said, adding that Hubei's health officials had dismissed the rumour as untrue, since the province had yet to report human cases of the H7N9 bird flu virus.

In the post, Xinhua cited Zhou as saying, "A doctor from Yichang People's Hospital died of H7N9 at 4:21 a.m. yesterday."

The doctor was a pregnant woman aged 31, he added, and included a dramatic touch.

"A baby is still in the mother's belly and doctors who participated in the emergency treatment have been quarantined," he said. "Multiple cases of human H7N9 infection were also found in other regions in the province."

China has reported more than 120 human H7N9 cases this year, including at least 31 deaths.

The government initially tried to conceal an outbreak of Severe Acute Respiratory Syndrome (SARS), which emerged in China in 2002 and killed about one in 10 of the 8,000 people it infected worldwide.

Authorities said the move was needed to preserve social stability and halt the spread of untrue stories that could cause panic.