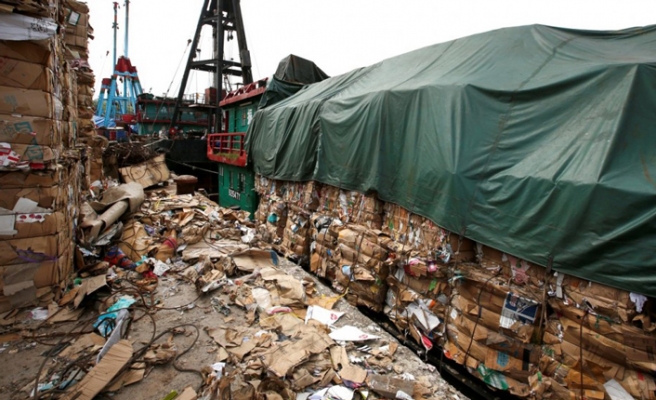 The regulatory action will go into effect from December 31, according to official news agency Xinhua, citing four Chinese government agencies.

The initial ban caused worldwide problems as recyclers were cut off from their main market for waste material.

Globally, since 1992, 72 percent of plastic waste has ended up in China and Hong Kong, according to a study in the journal Science Advances.

China bought up more than half of the scrap materials exported by the US last year.

China says the policy changes are in line with a new push to protect the environment.

They suggest Beijing no longer wants to be the world's trash can, or even its recycle bin.