The epicenter is roughly the same as that of a previous shallow earthquake on September 3, which turned out to be caused by a North Korean nuclear test, the official Xinhua news agency said. 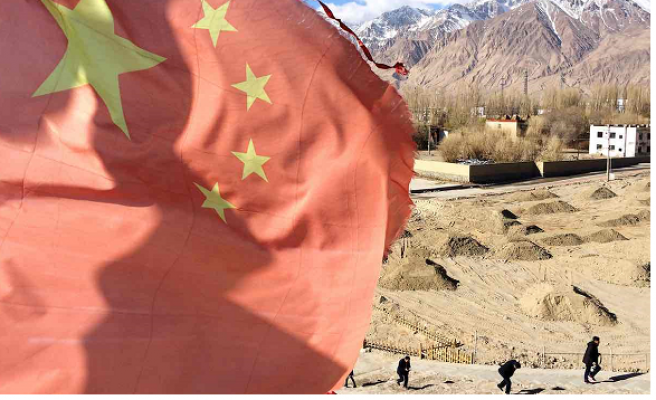 The earthquake comes after days of increasingly bellicose rhetoric between US President Donald Trump and Kim Jong-Un's regime, which has raised international alarm.

The September test was North Korea's sixth and most powerful detonation, triggering a much stronger 6.3-magnitude quake that was felt across the border in China.

Pyongyang later said it had tested a hydrogen bomb that could be fitted onto a missile -- an assertion that no foreign government has so far confirmed.

Hydrogen bombs, or H-bombs, are thermonuclear weapons far more powerful than ordinary fission-based atomic bombs, and use a nuclear blast to generate the intense temperatures required for fusion to take place.