Internationally well-known director of films such as “The Flower of War” and “Hero” paid around $1.2 million fine for violating China’s one-child policy. 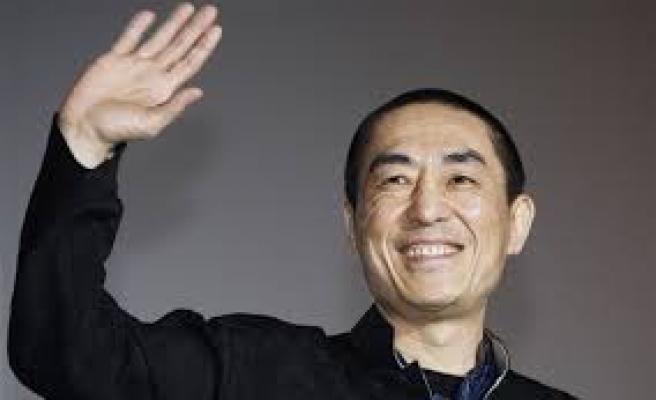 China's most famous film director Zhang Yimou and his wife Chen Ting have paid a $1.2 million fine for violating the county’s one-child policy, said officials on Friday.
The Binhu district Health and Family Planning Commission in Wuxi, China’s eastern coastal province of Jiangsu, said the couple paid the fine in one transaction.

Zhang and Chen received a record fine for violating China’s one child policy on January 9 and were given 30 days to pay it.

Zhang earlier admitted that he had one son and two daughters with his wife Chen and was ready to pay any fine imposed by the Chinese government.

Some reports in Chinese media outlets alleged last May that the 62-year-old film director had at least seven children.

China’s family planning and one-child policy, which came into force in the 1970s to control the increasing population, limited mostly urban couples to one child and allowed two children for rural families if their firstborn was a girl.

Despite the Chinese government’s loosening of the one child policy’s strike rules, Zhang was forced to pay a fine because his youngest child was born nearly ten years ago.

Affirmed as the master of the silver screen, Zhang directed “Hero” starring Jet Li in 2001 and The Flowers of War, staring Christian Bale in 2011.