Villagers in eastern China has been forced by the unbending bureaucracy to change their family name as the character is so rare it cannot be "typed". 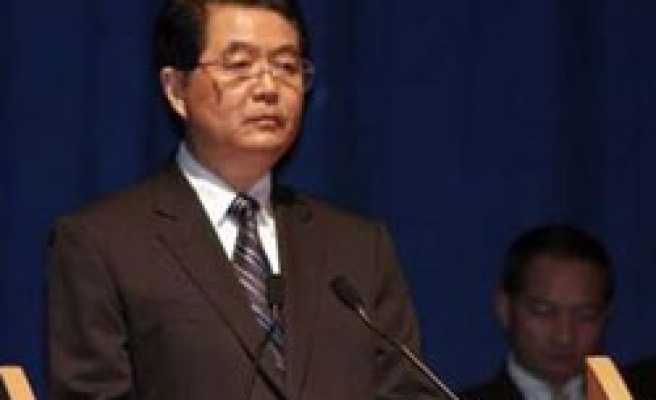 Villagers in eastern China has been forced by the country's unbending bureaucracy to change their family name as the character is so rare it cannot be typed.

The problem affects about 200 people in a village in Shandong province who share the surname Shan.

The residents had no problem when identity cards, driving licences and other documents could be handwritten, but now they have to be printed using computers, and their name is so unusual it does not exist in standard word processing programmes.

"Nobody wants to do it, but under the circumstances we have no choice," villager Xian Xuexin told state television, using the new, easy to type family name he has been compelled to adopt.

"It causes a lot of problems when people see the surname on old documents and new documents is not the same."

Since 2003, children born in the village have been registered with the family name Xian, rather than Shan. Older villagers are worried that their children and grandchildren are losing an important part of their heritage, the report added.

Most Chinese share about 100 family names -- including Wang, Chen, Li and Liu -- but there are several unusual ones, like Tong and Cun.

The government altered strict rules on the written language last year to recognise such names, but Shan is apparently so rare it was left off the list.

Zhang Shuyan, a researcher and language expert at China's education ministry, said all Chinese family names were worthy of being protected as part of the country's cultural heritage.

"They embody so much history," she told state television. "If they are changed, the history of a people will be lost."

The issue has caused heated debate online since it was first reported last month, with most people supporting the villagers.

"It should not be changed. Unusual characters are part of Chinese culture and need protection," wrote "Ping Yi" on popular Chinese portal and search engine www.baidu.com.

"Why don't they just change the computer?" wondered "Zhang Zhen 8552".

Language has long been contentious in China. Some early Communists wanted the notoriously complicated script done away with and replaced with an alphabet. Others saw tinkering with it as sacrilege.

The script was eventually simplified in China, though Taiwan and most overseas Chinese communities retain the use of the traditional, more complex form of the written language.