The Diyarim, Salkin and Shabnam websites were among the most popular Uighur-language sites, which were all blocked in China following the deadly unrest. 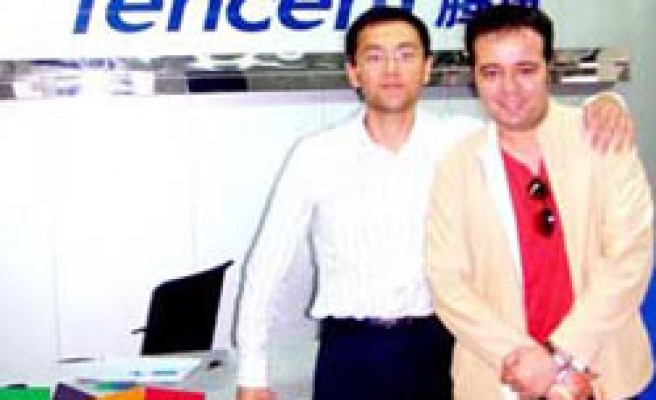 China has jailed three ethnic Uighur webmasters for three to 10 years, an activist group said on Friday, a week after a Uighur journalist was sentenced to 15 years for "endangering state security" over interviews.

The Uyghur American Association (UAA) said the three men had founded or managed websites popular among Uighurs, the Muslim locals.

They were among a number of Uighur journalists, bloggers and webmasters detained after deadly ethnic unrest engulfed the regional capital, Urumqi, in July 2009.

The longest sentence of 10 years was handed down to Nijat Azat, who managed the website Shabnam.

Dilshat Perhat, the 28-year-old webmaster and owner of the Diyarim website, was given five years, UAA said, citing his brother Dilmurat Perhat, who lives in Britain.

The webmaster of Salkin, who goes by the single name Nureli, was sentenced to three years. All three were tried behind closed doors, the group said.

Dilmurat Perhat said his brother had not broken the law, deleting postings about last year's protest.

"We didn't do anything against the Chinese government on the Diyarim website," he was quoted saying. "There were tens of thousands of people accessing the website every day."

The Xinjiang government could not be reached for comment.

The Diyarim, Salkin and Shabnam websites were among the most popular Uighur-language sites, which were all blocked in China following the deadly unrest.

A Chinese court in East Turkistan last week sentenced journalist Gheyret Niyaz to 15 years on charges of endangering state security by speaking to foreign journalists, according to his employer.

"The Chinese government is suffocating Uyghur voices. Chinese authorities are committing an egregious violation of human rights and the freedom of expression by imprisoning these three men, who have done nothing more than work for websites and voice their opinions," activist Rebiya Kadeer, who lives in exile in the U.S., said in the statement.

Long-standing tensions between the Uighurs, a largely Muslim ethnic group, and the Han flared into open violence in the regional capital of Urumqi in July 2009. The government said 197 people were killed. Hundreds of people were arrested, about two dozen were sentenced to death and many Uighurs remain unaccounted for and are believed to be in custody.

There has since been a security crackdown and a string of detentions has decimated the small Uighur online community.