Chinese Defence Ministry spokesman Geng Yansheng said the aircraft was on a planned training flight over the Pacific. 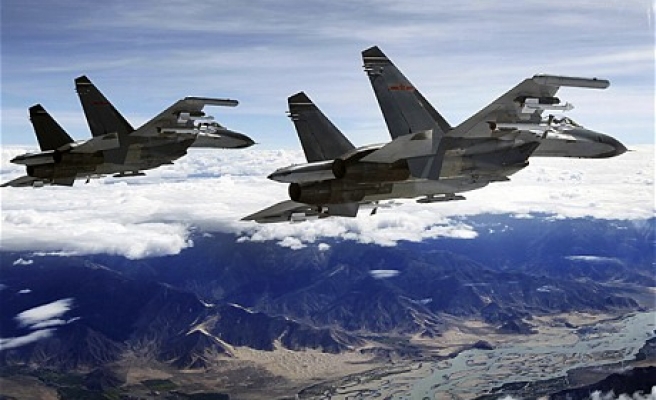 Japan's Defense Ministry said a Chinese Y-8 airborne early warning plane flew through airspace between Okinawa prefecture's main island and the smaller Miyako island in southern Japan out over the Pacific at around noon on Wednesday and later took the same route back over the East China Sea.

"This was not aimed at any specific country or had any specific aim, and was in accordance with international law and practice," Geng was quoted as telling Chinese reporters.

"China has the legal right to freedom of flight over the relevant seas," he said.

Ties between China and Japan have been strained by a territorial dispute over uninhabited East China Sea islets and hawkish Japanese Prime Minister Shinzo Abe won a decisive victory in upper house elections on Sunday.