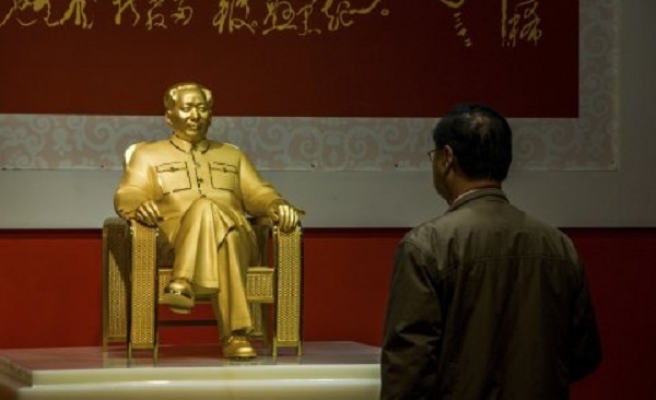 China has booted a senior military official who is embroiled in a corruption scandal from its parliament, state media reported on Saturday.

The development, which comes as China's leadership pursues a campaign to weed out corruption and excess in its armed forces, is significant because it means Liu Zheng has been stripped of immunity from prosecution as a member of parliament, state media reported, citing a statement from the standing committee of the National People'sCongress, the largely rubber-stamp legislature.

Liu, a former deputy director of the powerful General Logistics Department of the People's Liberation Army, is under investigation, the Ministry of Defence said in January, accused of "seriously violating party discipline" - a common euphemism for graft.

Serving and retired Chinese military officers have said graft in the armed forces is so pervasive it could undermineChina's ability to wage war.

China's campaign to rid its military of corruption has ensnared several high-ranking officials, including Xu Caihou, who retired as vice chairman of the Central Military Commission last year.

China said last summer it was investigating Xu for graft.

Chinese President Xi Jinping has vowed to target high-flying "tigers" as well as lowly "flies" in his anti-corruption campaign.