Ma was suspected of becoming a Japanese spy while working in the Chinese embassy in Tokyo between 2004 and 2008. 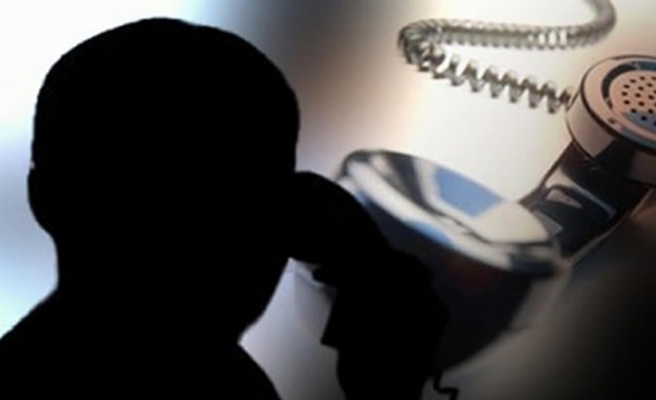 China's Foreign Ministry refused to say on Wednesday where its ambassador to Iceland was or who was even representing Beijing in the country, following reports he had been arrested by state security for passing secrets to Japan.

New York-based Chinese language portal Mingjing News reported on Tuesday that China's envoy to Iceland, Ma Jisheng, and his wife had been taken away by Chinese state security earlier this year.

It said Ma was suspected of having become a Japanese spy while working in the Chinese embassy in Tokyo between 2004 and 2008.

The story was then picked up by Hong Kong's Ming Pao newspaper and subsequently carried by some mainland Chinese news sites, though many of those stories were later deleted.

Asked whether the reports were true, Chinese Foreign Ministry spokesman Hong Lei said, "I have no information on this".

Hong gave the same reply when asked where Ma currently was and who the Chinese ambassador to Iceland was if Ma was no longer there.

A spokeswoman for Iceland's foreign ministry, Urdur Gunnarsdóttir, said an announcement from the Chinese embassy in Reykjavik in May had stated Ma would not return to his post for personal reasons.

There has been a caretaker ambassador since then, Gunnarsdóttir said, adding that Ma left Iceland in January and was to have returned in March.

A link on the website of the Chinese embassy in Iceland to the ambassador's resume showed up blank. A welcome address on the site's front page was attributed only to the Chinese ambassador to Iceland, without giving a name.

However the site gave prominent display to an article written by Ma in an Icelandic newspaper in February, in which he criticised Japanese Prime Minister Shinzo Abe's visit to the Yasukuni Shrine last year.

The Yasukuni shrine honours Japan's war dead, including 14 leaders convicted as war criminals by an Allied tribunal, and relations between China and Japan plunged to a new low after Abe's visit there.

Ties between the two nations, long at loggerheads over what China calls Japan's failure to properly atone for its behaviour during World War Two, have also been affected by a dispute over ownership of uninhabited islets in the East China Sea.