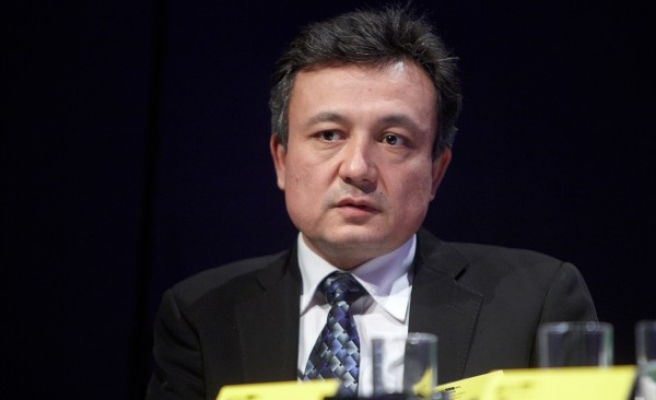 China expressed opposition Friday to a United States-based group granting a rights award to an exiled ethnic Uighur leader who Beijing considers a separatist, slamming what it called "double standards" in counter-terrorism efforts.

Earlier this week, the Victims of Communism Memorial Foundation educational NGO announced that Dolkun Isa, executive committee chairman of the World Uyghur Congress, would be given an award in “recognition for his dedicated human rights advocacy.”

Dolkun Isa, a member of the Muslim Turkic minority in Chinese-occupied East Turkestan region, has been placed on the country’s list of “terrorists” -- an accusation he has denied.

Human rights organizations, activists and analysts have said that Uighur have been subject to religious, cultural and language restrictions, which have led them to flee China and helped fuel their demands for a separate state.

Foreign Ministry spokesperson Hong Lei told a press conference Friday that Isa is wanted on a red notice in China for what he referred to as “his [Isa’s] violent terror activities.”

“The giving of this award by the relevant organization to a terrorist like Dolkun Isa who has carried out multiple crimes is to profane and sully human rights and the rule of law,” Hong added.

Isa currently resides in Germany but traveled to Washington to receive the award.

He has presented to the United Nations, Western governments and international human rights groups about the rights of Uighur.