China: One image, many faces

There are 56 different ethnic groups in China though there is only one image of Chinese in people's minds. 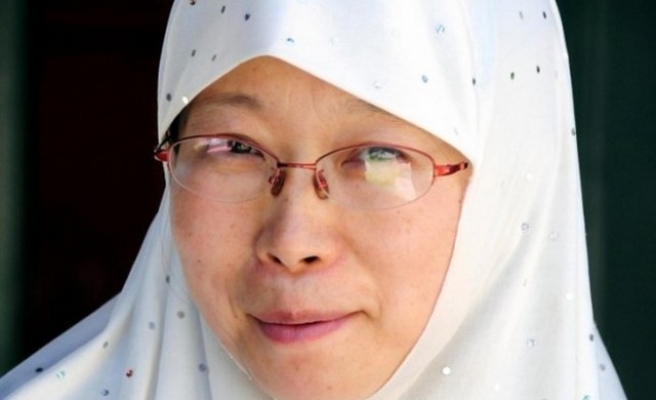 There are 56 different ethnic groups and tens of colours and faces in China despite only one stereotypical Chinese image.

Generally speaking of China, other than the "Han Chinese", Tibet, Uyghur, Mongol, Hui (Chinese Muslims) are the best-known ethnic groups, but there also exist many little known nations that originated from Central Asia, Siberia and South Asia.

Although it seems like the Chinese resemble each other, China is officially composed of 56 ethnic groups - 55 minorities plus the dominant Han.

The Han Chinese are the largest ethnic group with some 91 percent of the total population of China.

In China, there are ten Muslim ethnic groups while Buddhism is the most popular religion in the country, alongside a small number of Taoists and Christians.