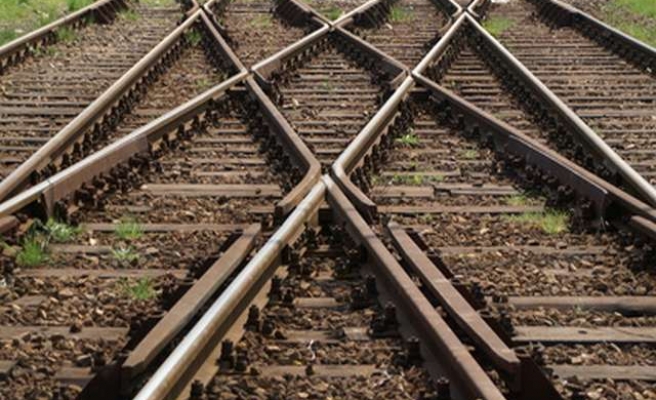 China opened the first stretch of a new high-speed railway in the western region of Xinjiang (East Turkestan) on Sunday, a milestone in the central government's efforts to promote economic development in restive hinterlands and bind them closer to the rest of China.

The 530 km (330 miles) stretch between Xinjiang's capital, Urumqi, and Hami is the first stage of the 1,775 km (1,100 miles) Lanxin railway connecting Urumqi to Lanzhou, the capital of central western Gansu Province.

The official Xinhua news agency reported on Sunday that the full length of the passenger railway is on schedule to open by the end of the year. Trains on the Urumqi-Hami leg could reach more than 200 kph (120 mph), halving the travel time between the two cities to three hours.

Xinjiang, a sprawling, resource-rich region that is home to China's Muslim Uighur minority, has been beset by worsening ethnic violence in recent years but remains a critical part of China's economic strategy.

Over the past year President Xi Jinping has spelled out ambitious plans to open China's west and build a "New Silk Road" network of intercontinental land routes and maritime lines that would connect China to its Central and Southeast Asian neighbours. He announced a $40 billion fund to invest in infrastructure projects earlier this month.

China has also been pouring money into Xinjiang's development in an effort to quell growing discontent among Uighurs, many of whom chafe at government restrictions on their cultural and religious practices as well as their lack of economic opportunity.