In 2015, China for the first time has beaten Japan as biggest Asia-Pacific tech spender 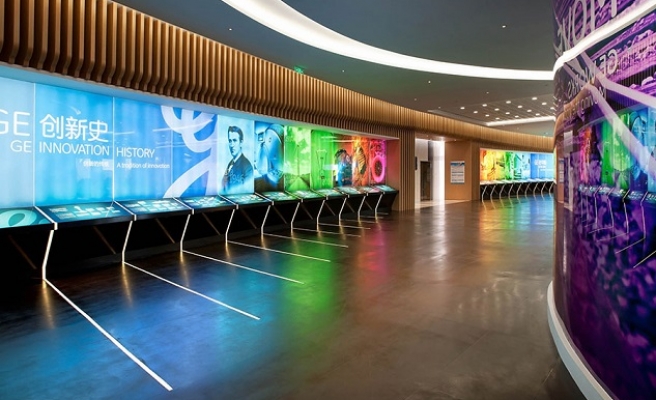 China has bypassed Japan as Asia-Pacific's biggest spender on tech goods and services in 2015. According to the estimates, China in 2015 has become the region's largest tech spender at $209 billion, bypassing Japan, which spent $203 billion, for the first time.

Currency fluctuations would play an influencing factor in the tech markets, especially against the US dollars against which all Asia-Pacific currencies have fallen in 2015. This pushed the U.S.-denominated tech market growth to decline.

The research firm noted that India and China would clock some of the fastest tech market growth, while Japan and Australia were expected to have some of the slowest.