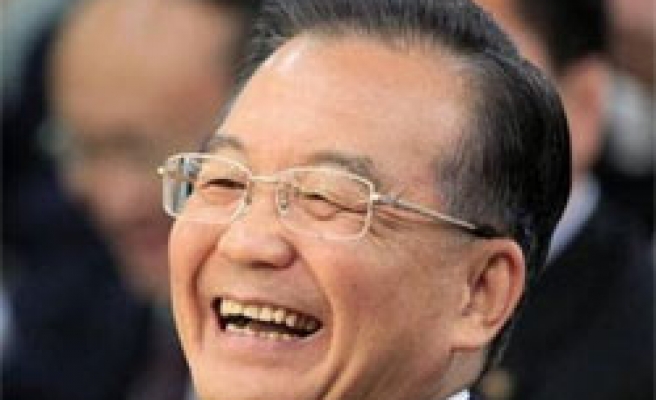 China has to pursue political reform to safeguard its economic health, Premier Wen Jiabao said during a visit to the booming town of Shenzhen, the official Xinhua news agency reported.

Wen's call for political reform lacked specifics. But his comments reflect broader worries that unless the Party embraces at least limited reforms to make officials more answerable, then corruption and abuses may erode the country's economic prospects.

"Without the safeguarding of political restructuring, China may lose what it has already achieved through economic restructuring and the targets of its modernisation drive might not be reached," Wen was quoted by Xinhua as saying.

"People's democratic rights and legitimate rights must be guaranteed. People should be mobilised and organised to deal with, in accordance with the law, state, economic, social and cultural affairs," Wen added.

Wen also wants to "create conditions" to allow the people to criticise and supervise the government as a way to address "the problem of over-concentration of power with ineffective supervision".

Wen has developed a reputation as the member of China's ruling Communist Party leadership most sympathetic to relaxing some of the country's top-down controls.

Wen will retire as premier in early 2013. He has used recent speeches and comments to indicate that he wants to spend his final years in office focused on improving social welfare, promoting more balanced and equitable economic growth, and addressing public discontent with government.

In Shenzhen, a small village that exploded into a city of 14 million people in the last three decade, Wen said the Shenzhen story showed that reforming and opening up to the outside world "is the only road to achieving national prosperity and the people's happiness."

"Regression and stagnation will not only end the achievements of the three-decade old reform and opening-up drive and the rare opportunity of development, but also suffocate the vitality of China's socialist cause with her own characteristics," the premier added.