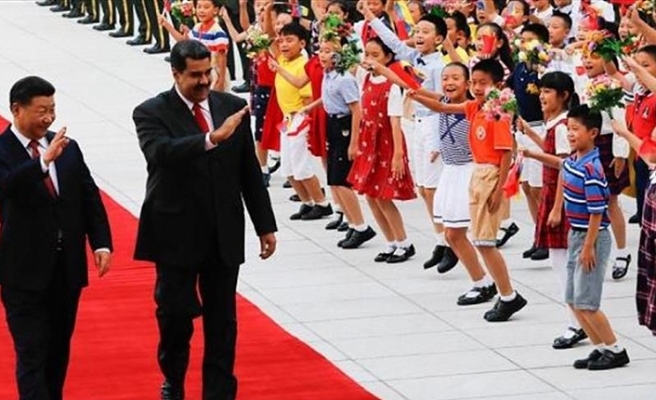 The statement came a day after the U.S. recognized Venezuelan opposition leader Juan Guaido as the interim president of the country marking the most significant escalation in the ongoing feud between Washington and Venezuela’s President Nicolas Maduro.

The official said that China supports “efforts made by the Venezuelan government for national sovereignty, independence and stability.”

Venezuela has been rocked by protests since Jan. 10 when Maduro was sworn in for a second term following a vote boycotted by the opposition. Several South American countries, Russia and Turkey have also expressed solidarity with Maduro.