China raises the alarm: The number of affected by HIV is increasing

China has reported an increase of 14% in the number of its nationals living with HIV. 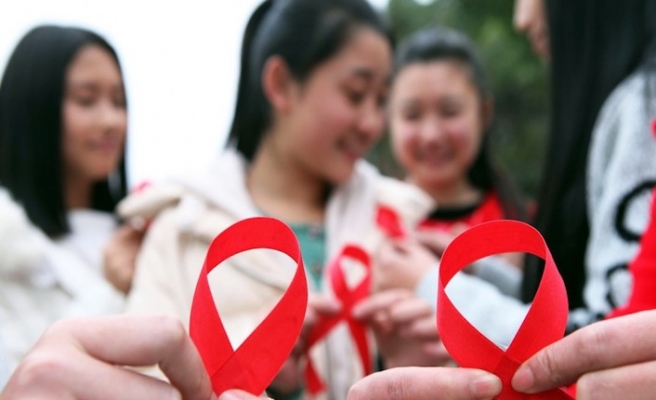 More than 820,000 people have been affected in the country, health officials say.

About 40,000 new cases were reported only in the second quarter of 2018. Traditionally, HIV spreads rapidly across parts of China as a result of transfusions of infected blood.

But the number of people who received HIV this way was down to almost zero, Chinese health officials said at a conference in Yunnan province.

However, year-on-year, the number of those living with HIV in China has increased by 100,000 people.