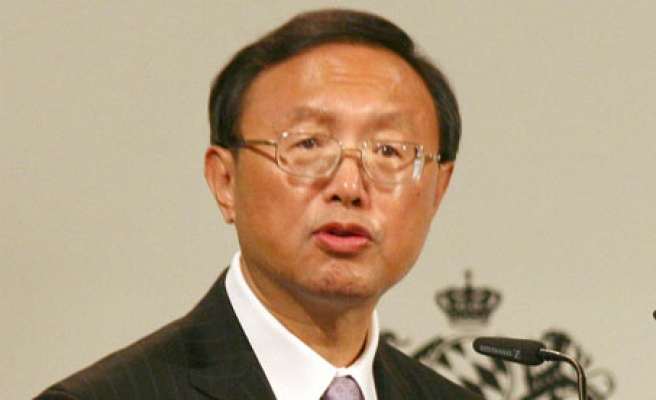 According to diplomatic sources, Vang expressed support to  Organization for the Prohibition of Chemical Weapons' (OPCW) just, objective and professional investigation and said China could send experts to the region for research and elimination.

Vang noted the dismantling process and political solution should go hand in hand in Syria.

Vang also called on the UN Security Council members to adopt a common stance regarding the issue.

Vang is in New York to attend 68th session of UN General Assembly on September 24, Tuesday.