Norway had ordered the Chinese doctorate student working at the University of Agder to leave Norway before Jan. 23. 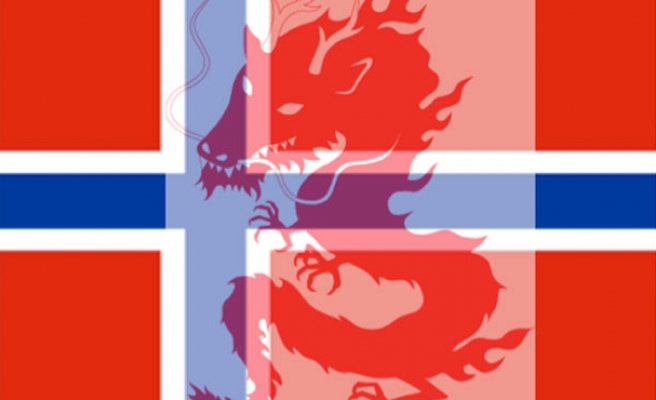 China rebuked Norway on Wednesday for "violating the rights" of a Chinese scholar who was expelled from the country, in the latest friction that could strain ties already tense over a Nobel Peace Prize for a Chinese dissident.

Norwegian police had ordered the Chinese doctorate student working at the University of Agder to leave Norway before Jan. 23, state news agency Xinhua said late on Tuesday. The student had been working on a wind-power project at the university for two years.

Xinhua cited Norwegian broadcasting company NRK as saying that Norwegian authorities made the decision out of fear the student's expertise could be used "for military purposes in other countries".

"We think that the allegations are unfounded and violated the basic rights and interests of the relevant Chinese scholar," Hong said. "It also undermines Norway's academic image."

Hong declined to respond directly when asked if the student was a spy, but called on Norway to "safeguard the legitimate rights of the relevant Chinese scholars and their academic freedoms".

Ma Qiang, a political counselor at the Chinese embassy in Norway, was quoted by Xinhua as saying the incident would have "a negative impact on bilateral ties between China and Norway".

Norway's diplomatic relations with China have been frozen since 2010, when the Nobel Committee awarded the peace prize to dissident Liu Xiaobo, who is serving an 11-year jail sentence in China on subversion charges.

Last year, China said it approved of a decision by Norway's prime minister and foreign minister not to meet exiled Tibetan spiritual leader the Dalai Lama, another Nobel laureate, when he visited Norway.