India has protested to China after Beijing refused a visa to an Indian army general from the disputed Kashmir region. 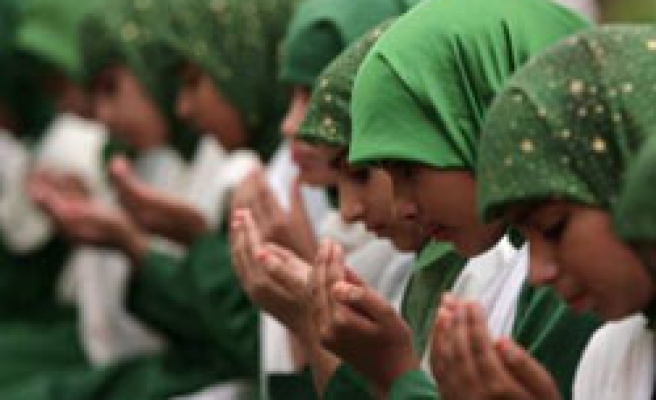 India has protested to China after Beijing refused a visa to an Indian army general from the disputed Kashmir region, the latest diplomatic spat between two Asian giants jostling for global influence and resources.

A defence ministry source and some local media said defence ties, which have so far been limited to visits by military officials and the occassional exercises, were suspended, but the Indian government did not confirm this.

India holds 45 percent of the disputed Himalayan region while Pakistan controls a third. China holds the remainder of Kashmir.

More than 68,000 people, most of them civilians, have been killed in the uprising and subsequent Indian crackdown.

Despite decades of mistrust, China is now India's biggest trade partner. The value of bilateral deals was expected to pass $60 billion this year, a 30-fold increase since 2000, raising the stakes in maintaining peace.

Distrust between the two economic powerhouses dates back to a 1962 border, partly over the northeastern Indian state of Arunachal Pradesh state which China claims in full.

China has shown support for Pakistan, which backs the some Kashmiris and also claims the region in full.

China defeated India in the 1962 conflict, but they still spar over their disputed 3,500 km (2,170 mile) Himalayan border and the presence of exiled Tibetan pro-independent leader, the Dalai Lama, in India.

Last year, the Indian media reported on Chinese incursions along the border, incidents both governments shrugged off.

China and Pakistan's close ties are underpinned by long-standing wariness of their common neighbour, India, and a desire to hedge against U.S. influence in the region.

India and Pakistan, which claim Kashmir in full, have fought two of their three wars over Kashmir since their independence from Britain in 1947.

India has plans to send troops to China next year for an annual bilateral army exercise called "Hand-in-Hand".