Tohti, a 44-year-old economics professor, was jailed for life in September after being placed in detention for 10 months. 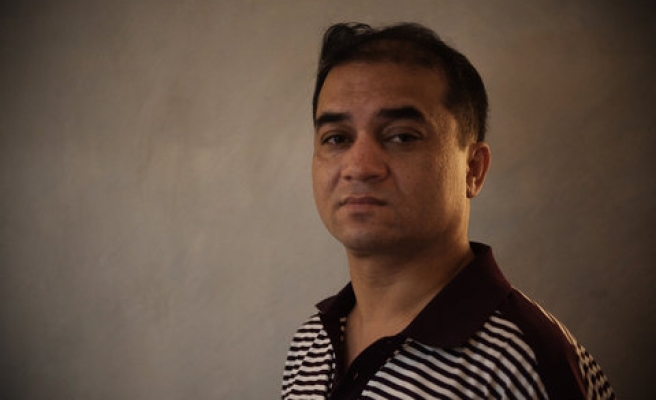 Chinese authorities put on trial on Friday an outspoken journalist accused of revealing state secrets and rejected an appeal by a prominent Uighur scholar whose life sentence on separatism charges had sparked an outcry from the West.

The closed-door trial of Gao Yu, 70, accused of providing state secrets to foreign contacts, began on Friday morning in a Beijing court.

Gao, who is well known for her critical articles of government leaders, faces a maximum sentence of life imprisonment.

In a separate case, Ilham Tohti, China's most prominent advocate for the rights of Muslim Uighur people, heard he lost his appeal in a detention centre in the northwestern Xinjiang region (East Turkestan).

President Xi Jinping's government has convicted and detained hundreds of people in what rights groups say is the most severe assault on human rights in China since the 1989 crackdown on a pro-democracy movement around Beijing's Tiananmen Square.

"The logic behind all of this is that their sense of crisis is getting worse and the regime is feeling more and more insecure," said Zhang Lifan, an independent political commentator in Beijing.

Tohti, a 44-year-old economics professor, was jailed for life in September after being placed in detention for 10 months.

He had repeatedly criticised the government for not giving Xinjiang and its Uighurs more autonomy.

The court in Xinjiang refused to give Tohti an appeal hearing in court and said it would give its verdict in a written statement, a move that his lawyer, Liu Xiaoyuan, said is illegal.

Tohti will appeal the ruling to the High Court and the Supreme Court, Tohti's other lawyer, Li Fangping, said.

Tohti will ask the court to allow him to serve his sentence in Beijing, where his wife and children live, according to Li. Tohti has been kept in leg irons for close to two months, Li added.

Gao was detained in early May and accused of having leaked an internal Chinese Communist Party document "calling for greater censorship of liberal and reformist ideas", according to New York-based Human Rights Watch. Gao's lawyers declined to confirm this, saying the evidence has been classified as state secrets.

In May, state television aired images of her making a confession. Gao's lawyer, Mo Shaoping, told Reuters before the trial that Gao was forced into making the confession because authorities had threatened her son with arrest.