Official says use of executed prisoners' organs in transplant operations will cease by Jan. 1 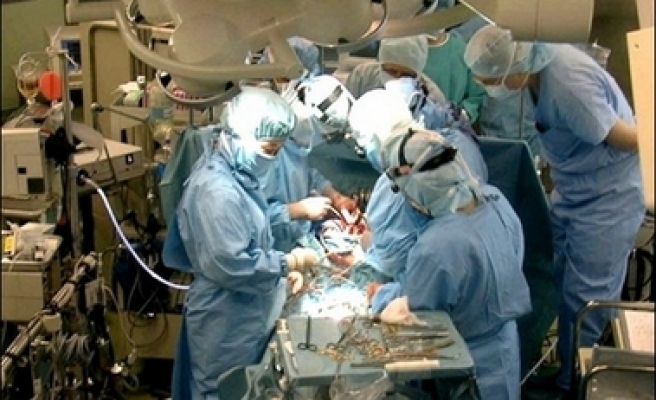 China is to stop the practice of harvesting organs from executed prisoners, state media reported Thursday.

In China, around two in three transplanted organs come from corpses with executed prisoners accounting for more than 90 percent of these, Huang previously stated.

Local media has reported that 38 major medical institutions in Guangdong, Beijing and Zhejiang have stopped using organs from executed prisoners.

The communist regime puts more people to death a year than the rest of the world combined, with 2,400 estimated executions in 2013, according to Dui Hua, a prisoners’ rights group.

"It can't be denied that at present, apart from the traditional thinking that keeps enthusiasm for organ donation low, people also have concerns as to whether organ donation can be fair, just and transparent," Huang was quoted as saying.

According to Huang, around 300,000 patients need organ transplants annually but only 10,000 operations are performed.

Illegal trade in organs on the black market and even in licensed hospitals has plagued Chinese healthcare.

"Before 2007, more than 600 medical organizations could deal with organ transplants," Huang said, "Driven by financial benefits, many illegal acts happened and non-standard surgeries were performed."

China has previously promised to end the use of prisoners’ organs, pledging in 2013 to abandon the practice by the end of the year.