In the first case, the traffickers, who were mostly Vietnamese residents, abducted children from Vietnam and sold them in China's southern regions of Guangdong and Guangxi 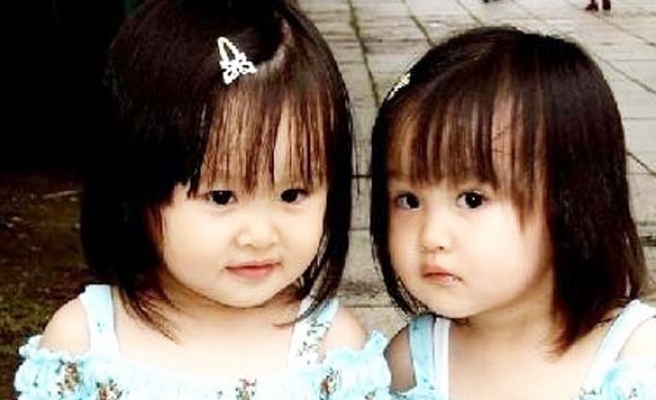 In the first case, the traffickers, who were mostly Vietnamese residents, abducted children from Vietnam and sold them in China's southern regions of Guangdong and Guangxi, the China Daily newspaper said, citing an unnamed officer from Guangdong's provincial department of public security.

In mid-July, police detained 39 suspects in connection with trafficking and rescued eight infants, aged 10 days to seven months, who had been drugged with sleeping pills, the newspaper said.

In another crackdown this month, police arrested 330 people suspected of involvement in the trafficking of baby girls, the newspaper said. The police operation took place across 14 provinces.

The 81 infants rescued were aged 10 days to four months and are now in the care of institutions, the report said.

Efforts by China, the world's most populous nation, to contain population growth through a strict "one child" policy, coupled with the country's long tradition of favouring boys, have contributed to the rise in cases of trafficking in children and women.

Police set up a special task force in February following the discovery of a child kidnap ring in the Guangxi region, the newspaper said. Another trafficking operation was broken up in the poor southwestern province of Yunnan this May.

The report said that police have uncovered 39,194 cases of human trafficking in China since April 2009, the majority of the cases involving women or children.