Chinese Foreign Ministry spokeswoman Hua Chunying said that as Beijing had responsibility for Hong Kong's foreign affairs, it alone could decide who to allow in. 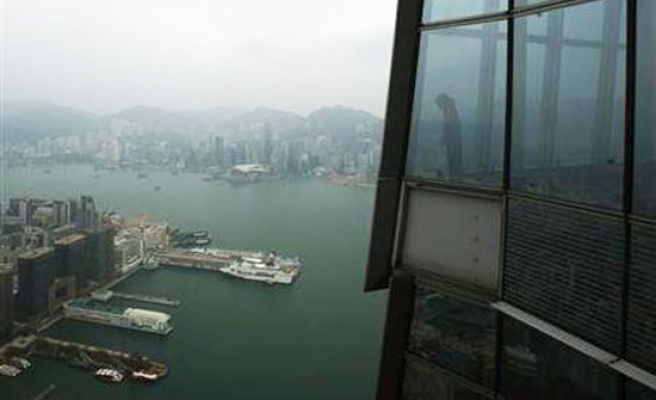 China rebuffed as "useless" on Tuesday complaints from British Prime Minister David Cameron about a ban on a group of British lawmakers from visiting Hong Kong, saying the former colonial power would reap what it sowed.

Cameron believes China's decision to prevent the trip is mistaken and has only served to heighten concerns around the territory, his spokesman said on Monday.

On Sunday, the chairman of parliament's foreign affairs committee said Chinese embassy officials had told him he and other British lawmakers would be refused entry to Hong Kong to monitor progress towards democracy there.

Chinese Foreign Ministry spokeswoman Hua Chunying said that as Beijing had responsibility for Hong Kong's foreign affairs, it alone could decide who to allow in.

"China's opposition to any foreign government, organisation or individual interfering in Hong Kong's affairs in any form is resolute," Hua told a daily news briefing, when asked about Cameron's comments.

"If certain people in Britain still want to keep on like this, it is not only irrational and useless but like lifting up a rock to drop it on one's foot," she added, using an expression meaning to reap what one has sowed.

The British legislators did not want to visit Hong Kong for "a normal friendly visit but to carry out a so called investigation on Chinese territory", Hua said.

"We do not need any foreign lawmakers to carry out probes. I hope they can clearly see this basic reality."

Britain handed Hong Kong back to China in 1997 under a deal which allowed it to keep its wide-ranging freedoms and autonomy.

But recent moves by Beijing to control nominations for a 2017 leadership vote have prompted widespread protests in the city. On Monday, thousands of pro-democracy activists in Hong Kong forced the temporary closure of government headquarters after clashing with police.

Chinese Premier Li Keqiang visited London in June to strengthen diplomatic and economic ties, which had been frosty since 2012 when Cameron met the Dalai Lama, the exiled Tibetan spiritual leader whom Beijing says is a dangerous separatist.