China says Manila violated its sovereignty with fines on fishermen

China's Foreign Ministry spokeswoman, Hua Chunying, urged the Philippines to release the fishermen and their boat. 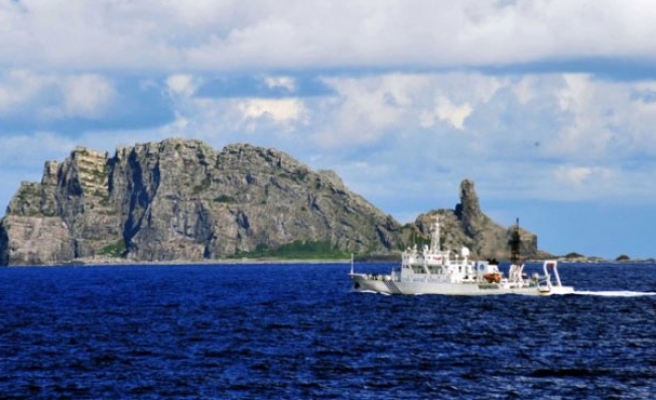 China said on Tuesday that the fines imposed by a court in the Philippines on nine Chinese fishermen for catching sea turtles in a disputed shoal in the South China Sea had violated its sovereignty, in the latest row between the two over territory.

Philippine police had arrested the fishermen in May and seized their boat off Half Moon Shoal, a territory in the Spratly Islands within the Philippines' 200-mile exclusive economic zone. The court fined them $102,000 each on Monday.

China claims almost all the South China Sea, believed to be rich in minerals, oil and gas, which has become one of Asia's biggest potential flashpoints. Brunei, Malaysia, the Philippines, Vietnam and Taiwan have competing and sometimes overlapping claims on parts of it.

At a daily news briefing, China's Foreign Ministry spokeswoman, Hua Chunying, urged the Philippines to release the fishermen and their boat.

"We believe the Philippine government illegally seized the Chinese fishing boat and fishermen in waters near the Nansha islands and made a so-called judicial judgment that violated China's sovereignty and rights of administration," Hua said.

China refers to the Spratly islands as Nansha.

"China resolutely opposes this and is unwilling to accept it. We once again demand that the Philippines unconditionally release the people and boat," Hua added.

China had already said it did not recognise the trial and that the nine were detained in its territorial waters.

It was not immediately clear how the fishermen would find the money to pay the fines. They face six months' jail if they fail to pay up but have already served that time, meaning they might be released.