China provides quake-hit Afghanistan with aid supplies worth $1.6 million plus $1 million in cash 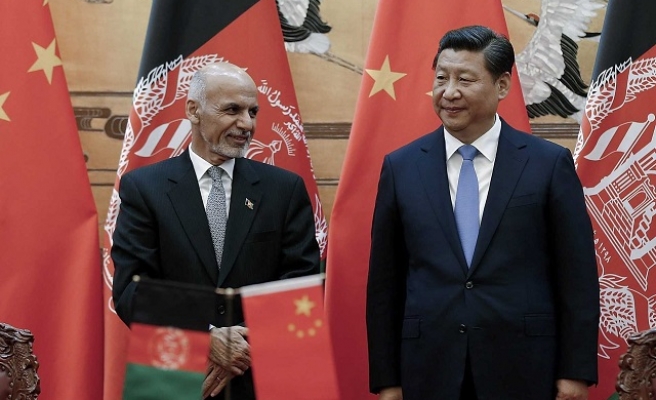 China has provided humanitarian supplies for Afghanistan, which was hit by a 7.5-magnitude earthquake ten days ago.

The ceremony was attended by Afghan Minister for Disaster Management and Humanitarian Affairs Wais Ahmad Barmak and Chinese Ambassador to Afghanistan Yao Jing.

Barnak said the emergency items -- which include 20,000 blankets, 300 tents and 60 power generators -- will be distributed to quake-stricken provinces.

"For this, I am very much thankful to the people of China and also to the government of China," Barnak was quoted as saying.

Chinese Vice President Li Yuanchao, who visited Afghanistan after the quake, announced that China will offer another $1 million in cash as disaster relief.

At least 115 people were killed and 538 were injured across Afghanistan after a powerful earthquake rocked Afghanistan and Pakistan on Oct. 26.

It was the strongest earthquake to hit Afghanistan in decades, according to local observers.