Germany-based exile group the World Uyghur Congress said the four had been tortured while in detention and were given only very limited access to lawyers. 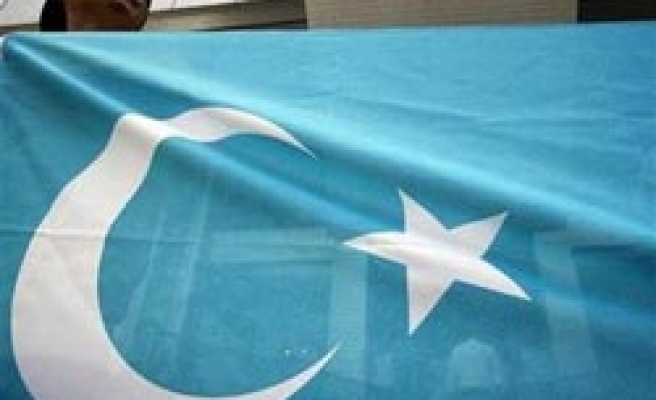 China sentenced to death four members of the Uighur minority over deadly attacks in what Uighurs call "East Turkestan", state media said Thursday, but activists said, the condemned had not received a fair trial.

Two others were jailed for 19 years over the wave of violence in July in the northwestern region, whose mainly Muslim Uighur minority has long chafed against Chinese rule.

The four were sentenced Wednesday after being found guilty of setting up and running "terrorist organisations, illegally making explosives, murder and arson", according to a news website run by the Xinjiang government.

The first assault took place on July 18 on a police station in the remote city of Hotan, which authorities called a "terrorist attack" that left four dead including a security officer.

Exiled activists however say 20 Uighur protesters were killed in the clash, which they called an outburst of anger by ordinary members of the minority.

The other assaults happened in the ancient Silk Road city of Kashgar less than two weeks later.

Beijing allaeged that Pakistan-trained Muslim fighters were behind one of the latest attacks.

But the Germany-based exile group the World Uyghur Congress said the four had been tortured while in detention and were given only very limited access to lawyers.

"The so-called open trial is a special type of Chinese political swindle," spokesman Dilxat Raxit said in an emailed statement.

"During the trial, defendants all confessed to the crimes alleged by the prosecution," the report said, adding the trial was open and the suspects' legal rights were safeguarded according to the law.

Raxit, however, alleged that authorities had threatened to punish the defendants' families if they did not answer questions according to their requests during the trial