China slams US over military report

China slammed a U.S. report on its military capacities as a biased attack that "disregards objective facts". 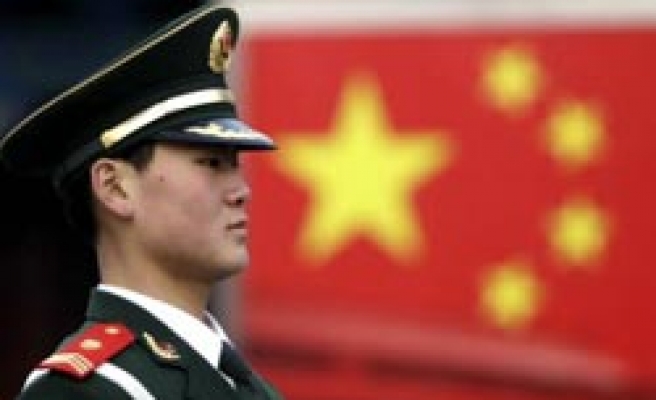 China slammed a U.S. report on its military capacities on Wednesday as a biased attack that "disregards objective facts" and could further damage already strained Sino-U.S. military ties.

The Pentagon said on Monday Beijing was expanding its military edge over Taiwan through measures like increasing the lethality of its short-range ballistic missiles, while raising the risk of "misunderstanding and miscalculation".

"The U.S. side's publication of this report is not beneficial to the improvement and development of Sino-U.S. military ties," Geng told a reporter from the Ministry website (www.mod.gov.cn).

"China's military development is reasonable and appropriate, aimed at defending national sovereignty, security and territorial integrity, and keeping up with the trend around the world of rapid military transformation and development."

The Defense Department's annual report to Congress comes at a difficult time, after a showdown over the South China Sea worsened already-strained military ties.

Spats over issues from internet freedoms to the Dalai Lama strained Sino-U.S. ties at the start of the year, and a $6.4 billion arms deal with Taiwan was a particular irritant. Beijing considers Taiwan a renegade province, to be reunited by force if necessary.

Military relations have been on ice ever since, with tension ratched up further by recent joint U.S.-South Korean naval exercises in waters near China's coast.

The head of the U.S. military Pacific Command said in Manila on Wednesday Chinese assertiveness in the South China Sea was causing concern in the region, and said the United States would work to ensure security and protect important trade routes.