Meng Wanzhou was arrested in Vancouver Dec. 1 at the request of American authorities 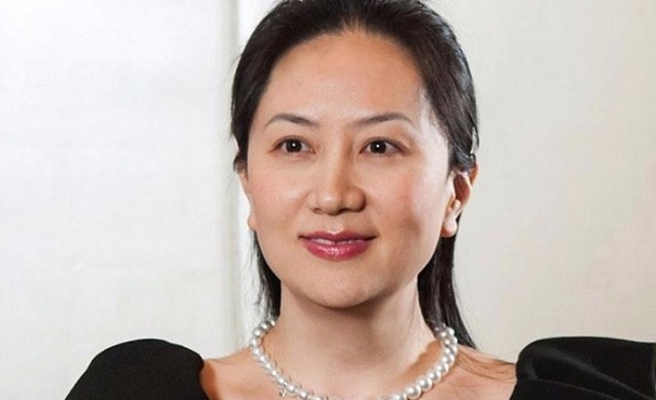 According to the statement by the ministry, the Chinese state strongly protested the detention of Wanzhou, noting that there would be "consequences" if she was not released.

The statement read that Le Yucheng, the deputy foreign minister of China, said Wanzhou was detained at the request of the U.S. and Ottowa’s attitude was "unreasonable and unacceptable."

“China strongly urges the Canadian side to immediately release the detained person, and earnestly protect their lawful, legitimate rights, otherwise Canada must accept full responsibility for the serious consequences caused,“ he said.

Chinese technology giant Huawei's CFO was detained by the Canadian authorities on December 1 in Vancouver following the U.S. demand. The U.S. authorities accuse Wanzhou of violating sanctions against Iran.

It is noteworthy that the detention was announced while the U.S. President Donald Trump and his Chinese counterpart Xi Jinping were discussing the de-escalation of the trade war between both countries during G-20 Summit in Argentina.

Later, the Chinese Foreign Ministry accused Canada of violating human rights and demanded the urgent release of the Huawei officer.

Chinese press, on the other hand, put the U.S. on the target board and alleged that Washington aimed to damage the international reputation of Huawei and forced its allies to pressure China.

During the Friday hearing, Wanzhou was accused of fraud against the U.S. banks. John Gibb-Carsley, a lawyer with Canada’s Justice Ministry, claimed that Wanzhou had lied about the connection between Huawei and Hong Kong-based Skycom.

Having been founded in 1989, Huawei is one of the biggest telecom companies in the world. It has a total of 180 thousand employees in 170 countries. Huawei’s market value is estimated to surpass $100 billion by the end of the year.