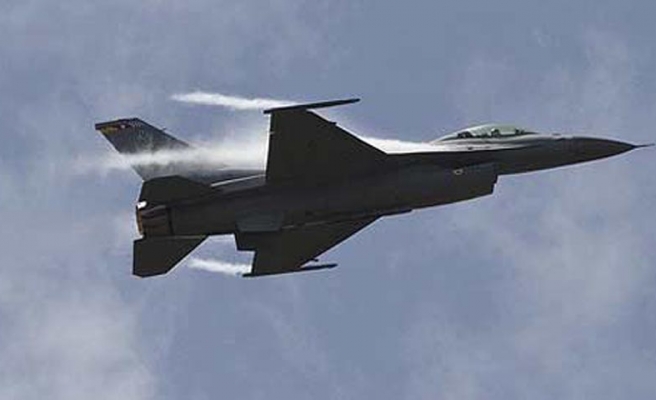 China summoned Japan's defence attache on Friday to lodge a protest after the two countries traded accusations over the conduct of military jets above disputed waters, the Defence Ministry said on Saturday.

Tensions flared between Asia's two largest economies last week, when each country accused the other of flying military aircraft too close to its own jets.

"The Japanese side ignores reality and has flipped right and wrong, making groundless accusations," China's Defence Ministry said in a statement on its website.

Tokyo has "persistently taken it upon itself to stir up trouble, often irresponsibly inciting deception and making malicious attacks on the Chinese side," the statement added, calling on Tokyo to "immediately correct the error".

The tit-for-tat accusations and denials are part of a long-running territorial dispute between the two countries. They follow a similar incident on May 24, when Japan said Chinese aircraft came within a few dozen metres of its warplanes.

Both sides claim a string of Japanese-administered islets in the East China Sea, known as Senkaku in Japan and Diaoyu in China. Beijing declared an air defence zone covering most of the East China Sea last year, sparking protests from Japan and the United States.