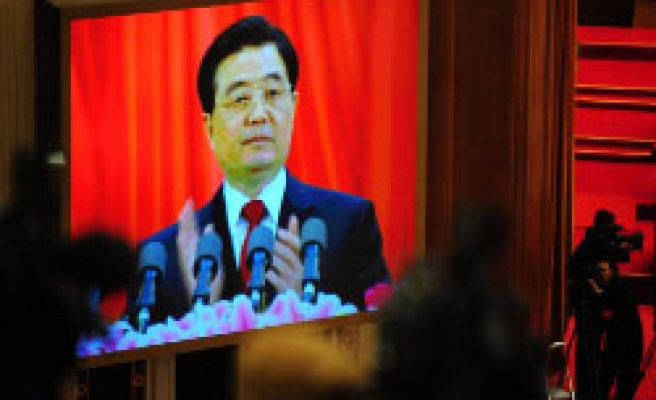 China will toughen curbs on journalists disclosing state and commercial secrets, a top media regulator said on Tuesday, in the latest effort by President Xi Jinping's government to muzzle critical speech, both in traditional media and online.

News outfits must stiffen oversight of material obtained by journalists and other employees containing national and commercial secrets and information that has not yet been made public, the State Administration of Press, Publication, Radio, Film and Television said in a statement.

News organisations must also require employees to sign pledges that they will not disclose secrets.

The issue drew international attention in 2009 when an Australian citizen and three Chinese colleagues working for mining giant Rio Tinto were detained for stealing state secrets during the course of tense iron ore talks.

Last month the regulator said reporters must not publish critical reports without prior approval.

News employees must not store, copy or record secrets, the notice added. Disclosing secrets in personal communications or via personal blogs and social media accounts is also forbidden.

Journalists are also barred from providing the information to foreign media groups.

The Chinese press is heavily censored, with media outfits and journalists required to obtain government licenses. Reforms over the past two decades have allowed commercialisation and some editorial independence, however.