China to build Brazil's new naval base in Antarctica 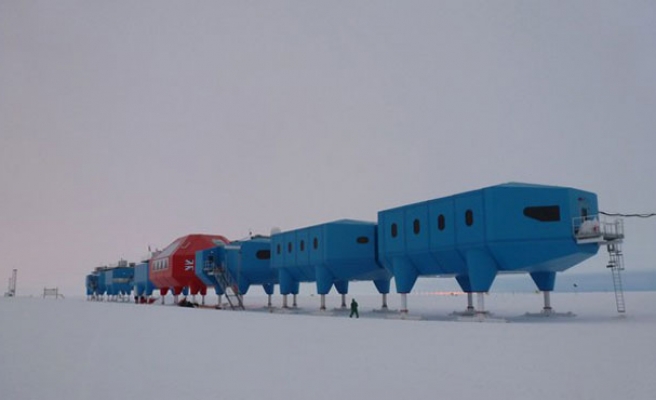 A new Brazilian science station in Antarctica will be built by a Chinese company, the Brazilian navy confirmed Wednesday

The new Comandante Ferraz Scientific Station by CEIEC will cost $99.6 million to construct, according to documents on the Navy's official website. A Brazilian-Chilean consortium and a Finnish group had also bid for the contract -- both for higher prices.

Brazil's previous scientific base at the site burned down in 2012, killing two members of the Brazilian Navy. Charges of arson were brought against a petty officer, Luciano Medeiros, but were thrown out by military justice courts, the G1 news portal reports.

Brazil had hoped to reopen its southern base by March 2015, but after significant delays, including legal challenges against the decision of the tendering process, Brazil may now restart scientific activities -- including studies into climate change and biodiversity -- after the new complex is delivered, which may take place in 2018.

According to preliminary plans, the 4,500 square meter (48,000 square feet) main complex will be able to accommodate 60 people at a time, with 18 laboratories. It will also include separate units, such as weather and atmospheric stations, helipads and wind energy turbines.

The news came as Chinese Premier Li Keqiang continued a week-long visit to Latin America, which he began in Brazil.

Among the agreements was $7 billion of financial aid for embattled oil giant Petrobras, reeling from the fallout of a vast corruption scandal.

China also plans to install a metallurgical complex in the northeastern state of Maranhão, a car manufacturing hub in São Paulo state, as well as pledging cooperation on nuclear and mining technologies, science and commerce.

The Brazilians also hailed the removal of embargoes imposed on nine Brazilian abattoirs in 2012: a new agreement with the Chinese authorities means the companies will be again able to start shipping meat to Chinese markets.

There were also plans to begin feasibility studies in a train line that would link Brazil's Atlantic coastline with the Pacific coastline in Peru -- cutting through Brazil's industrial heartland, the Amazon and the Andes mountain range.

Li continued to Rio de Janeiro on Wednesday, where he inspected Chinese-made trains for the city's new metro line, planned ahead of the Rio 2016 Summer Olympics.