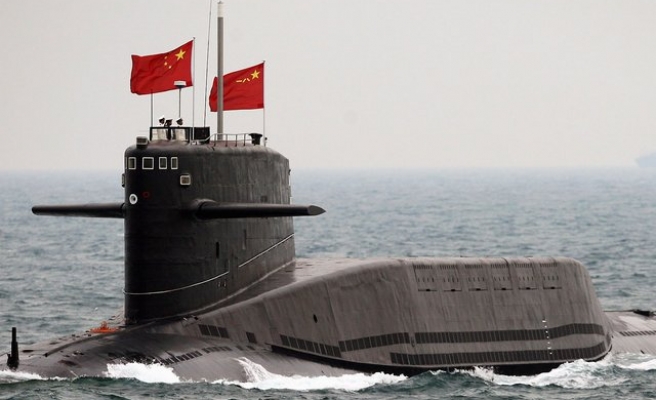 Pakistan's Minister for Defence Production said Wednesday that the deal for the acquisition of submarines from China had been finalised and four of them would be built in country's city of Karacahi.

According to Rana Tanveer Hussain, construction of the submarines will start in China and Pakistan simultaneously, and the PRC is due to transfer the technology for submarine construction to Pakistan.

The implementation of the agreement would augment the existing submarine related capacity, one from 2008 and the other two form 2011.

Hussain did not specify when the construction would begin, but said it would be happening soon. A training centre would be set up in Karachi for this purpose.

Pakistani navy has been pursuing different options for expanding its submarine fleet. Naval officials say that more submarines were needed to address force imbalance with India, which too is increasing and modernising its fleet of submarines.