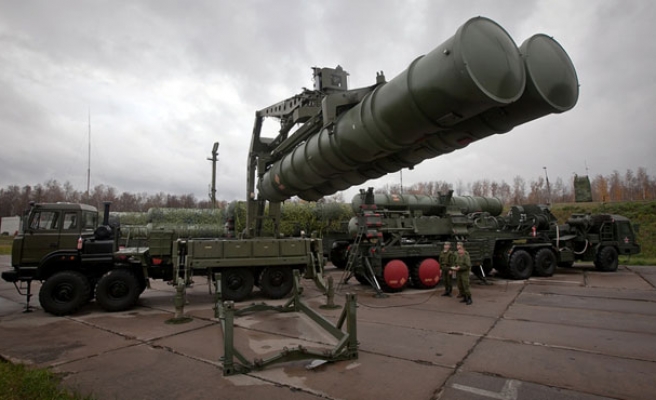 China has become the first buyer of the S-400 air defense system after signing a contract with the Russian state-run arms dealer Rosoboronexport, the company’s chief executive told Russian daily Kommersant on Monday.

The S-400 is a new generation anti-aircraft weapon system designed to shoot down any enemy aerial target, as well as intercept cruise and ballistic missiles at a range of about 250 miles.

Anatoly Isaikin, the Russian state-run arms exporter Rosoboronexport chief executive, said China has signed a contract with the company for the purchase of the S-400 air defense systems.

"China has indeed become the first buyer of this sophisticated Russian air defense system. It underlines once again the strategic level of our relations," Isaikin said, adding that "many countries" want to buy the S-400 systems, but the manufacterer, VKO Almaz-Antey, is obliged to first deliver them to the Russian Defense Ministry.

"Despite the expansion of production capacities, it's difficult to deliver these air defense systems to several countries. In this regard, China will be the first customer," Isaikin told.

Isaykin added if Russia works for the benefit of its Chinese partners, it “works for its own benefit as well.” Russia currently has nine anti-aircraft missile battalions equipped with the new air defense systems, Sputnik International News reported.