China to crackdown on trafficking in 'foreign brides'

Police would be step up vigilance to counter trafficking of foreign women, particularly at bus stations, docks, and small country roads and mountain passes that traffickers use. 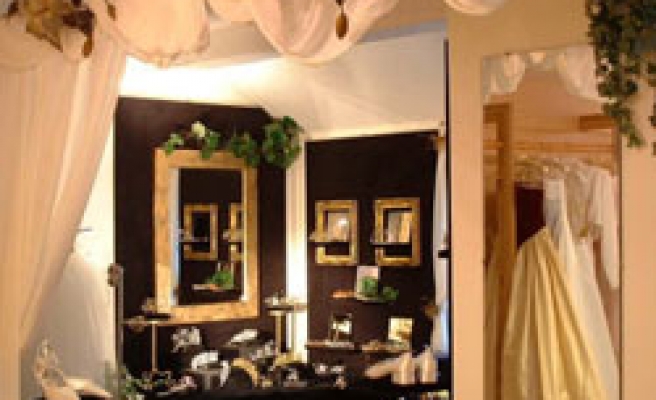 Chinese police will clamp down on websites that sell men group tours to meet "foreign brides" in Southeast Asian countries, as the practice leads to human trafficking and prostitution, the state-run China Daily reported on Monday.

The newspaper noted several so-called "marriage brokerages" were active in Vietnam, promising young women introductions to rich Chinese men from big cities, whereas many victims ended up duped into being "sold" as brides to villagers in rural China.

"Some cross-border marriage brokerages or websites have been publishing tempting advertisements to introduce Vietnamese brides for cross-border marriages, but most involve kidnappings," Wang Ying, an official with the Ministry of Public Security responsible for combating human trafficking, was quoted by the newspaper as saying.

The newspaper said some Vietnamese girls were forced to become prostitutes in coastal or border areas of China such as Guangdong province.

Wang said police would be step up vigilance to counter trafficking of foreign women, particularly at bus stations, docks, and small country roads and mountain passes that traffickers use.

Wang did not give an estimate of the number of women trafficked through such marriage agencies. In December last year, police in China's southeastern Fujian province busted a people trafficking ring, rescuing 28 Vietnamese women and arresting 62 suspects, most of whom worked at marriage agencies.

China's gender imbalance, the product of the government's one-child policy and illicit abortion of female foetuses due to a traditional preference for male heirs, has created a huge surplus of single men. The latest census showed that for every 100 female newborns there were 118 males.