Repeated campaigns to crack down on the problem and the meting out of tough punishments have failed to bring an end to China's food safety woes. 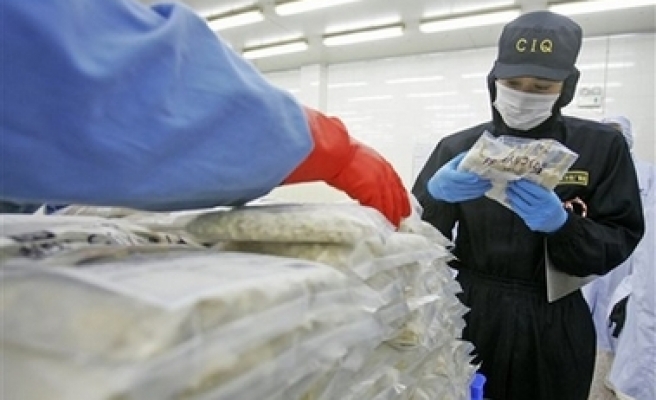 China will offer rewards to people who report on food safety issues such as the illegal use of additives or sale of meat from animals which die of disease, state media said on Thursday, as Beijing tries again to crack down on a persistent problem.

"Government departments at all levels must set up dedicated funds for a reward system for reporting on food safety," the official Xinhua news agency cited a government directive as saying.

Rewards will be paid out if investigations prove the veracity of the tip-offs, it added.

Those who work for people or companies which adulterate food products are especially encouraged to participate, the report said.

Governments must also make sure they protect the identities of the tipsters to prevent "revenge attacks", and will punish those who slander others with false reports or provide false information to get the rewards, Xinhua added.

It did not say how much money would be up for grabs.

Repeated campaigns to crack down on the problem and the meting out of tough punishments have failed to bring an end to China's food safety woes.

This week, a Chinese court handed out long sentences, including a suspended death penalty, to five people involved in producing and selling pork tainted with a poisonous chemical.