Making a rare concession, the State Council, China’s cabinet, said that it had decided to postpone an order made last month to undo a 25-year ban on the trade. 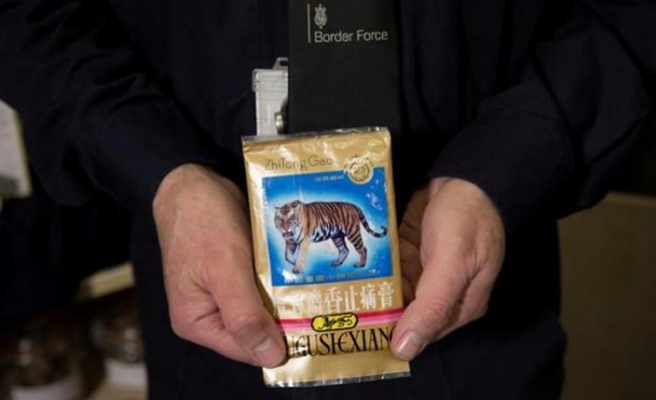 The Chinese government, bowing to pressure from environmental groups, said on Monday that it would temporarily reinstate a ban on the use of rhinoceros horns and tiger bones in medicine.

“The Chinese government has not changed its stance on wildlife protection and will not ease the crackdown on illegal trafficking and trade of rhinos, tigers and their byproducts,” Ding Xuedong, a top official with the council, said in remarks published in the state-run news media on Monday.

Environmentalists celebrated the change, though some warned that it might be temporary.

“Keeping these products banned is the only way we stand a chance of protecting the future survival of these incredible animals that are already in decline,” said Gilbert M. Sape, a campaigner with World Animal Protection, an advocacy group based in London.