China to set up $1bn fund to aid UN 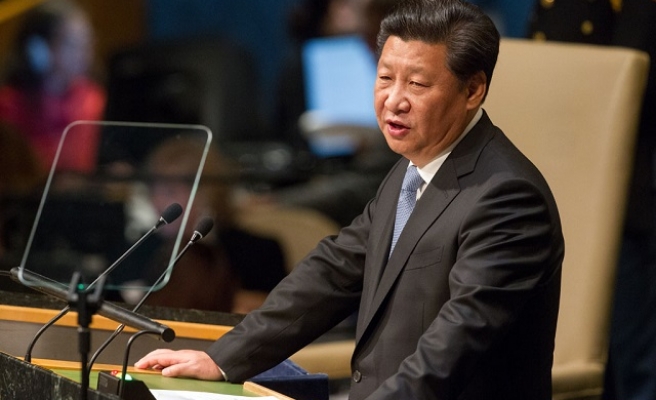 China will establish a $1 billion fund over the next decade to support United Nations efforts to achieve global peace and development, Chinese President Xi Jinping told the U.N. General Assembly on Monday.

Xi said Beijing would play a more active role in U.N. peace operations and set up a permanent peacekeeping police squad, as well as build a standby force of 8,000 troops.

"China will continue to participate in building world peace. We are committed to peaceful development," Xi said.

"No matter how the international landscape may evolve and how strong it may become, China will never pursue hegemony, expansion or sphere of influence."

He also announced that China would provide a total of $100 million of free military assistance to the African Union in the coming five years to support the establishment of the African Standby Force and the African Capacity for Immediate Response to Crisis.

"We will continue to uphold the international order and system underpinned by the purposes and principles of the U.N. Charter," he said.