Beijing has announced that their support for Afghanistan to reconcile with the Taliban, further indicating their role in the war-torn country. 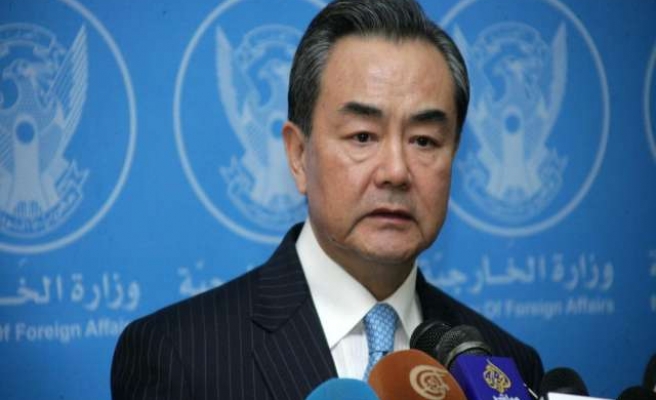 Beijing is ready to support the Afghan government in reconciling with the Taliban, the Chinese foreign minister said, further indicating China's desire to expand its role in its war-torn neighbour country.

“We will support the Afghan government in realising reconciliation with various political factions including Taliban,” Wang told a news conference in Islamabad on Tuesday, speaking through an interpreter.

“The international community needs to give support and encouragement. China is ready to play a constructive role and will provide necessary facilitation any time if it is required by various parties in Afghanistan."

According to a Dawn news article, Wang Yi said that Afghanistan's long-term stability depended on a “broad-based and inclusive national reconciliation “which needed international support.

The Chinese foreign minister said that with Nato's combat mission in Afghanistan having finished in December, it was time to end the country's decades of turmoil and poverty.

Last month the Taliban - in a statement in English on their website - who are still resilient despite Nato's 13-year war against them, said they had sent a delegation to China. The militants insisted the visit was not for the purposes of mediation.

Soon after taking office, Afghan President Ashraf Ghani visited Beijing in October with China promising $245 million in “free assistance” - they had already secured major oil and copper-mining concessions in the country. But China has previously said little about supporting political efforts in Afghanistan, with which it shares a 76-kilometre border.

Pakistan and China also reiterated their resolve to give new boost to their existing ties and further strengthen their cooperation in various sectors for the benefit of both countries.

The announcement was made by the visiting Chinese foreign minister and Adviser to Prime Minister Nawaz Sharif on National Security and Foreign Affairs Sartaj Aziz while addressing a joint news conference after holding a meeting at the foreign ministry.

Chinese Foreign Minister Wang Yi had earlier arrived for a two-day visit to hold bilateral talks, promote economic and trade cooperation and discuss the regional situation with the Pakistani leadership.