Egypt hopes the conference will bring in some $20 billion worth of investments. 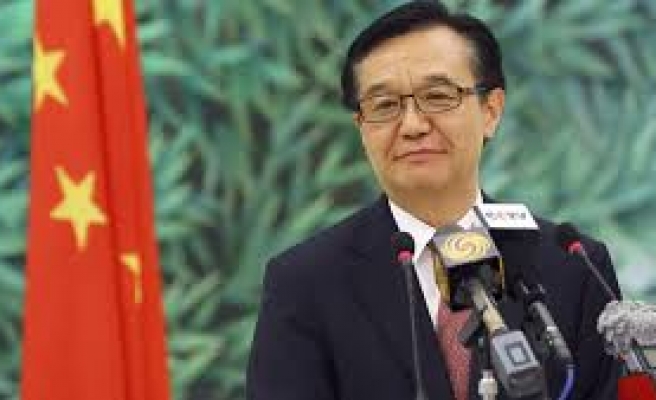 World Bulletin / News Desk
Chinese Commerce Minister Gao Hucheng is expected to attend an investment conference to be held in Egypt's resort city of Sharm al-Sheikh next month, according to Egypt's Foreign Ministry.

In a Friday statement, the ministry said that Hucheng would lead a delegation to the conference representing China's public and private sectors.

The ministry added that Hucheng had informed Egyptian Foreign Minister Sameh Shoukry that he and his delegation would attend the planned conference.

Egypt hopes the conference – at which state agencies will unveil a raft of potential investment projects to would-be investors – will bring in some $20 billion worth of investments.

China is the world's second largest economy after the U.S. Its investments worldwide currently stand at some $3 trillion.

Egyptian Foreign Ministry spokesman Badr Abdel-Ati, for his part, said Shoukry – who is currently on a visit to China – had held talks on Friday with his Chinese counterpart in Beijing, where the two men discussed bilateral relations.

The two officials, Abdel-Ati said, had agreed to bolster cultural ties between the two countries to mark 60 years of official Egypt-China relations.

Shoukry is currently on an international tour that has taken him to Tunisia, France, Russia and China.