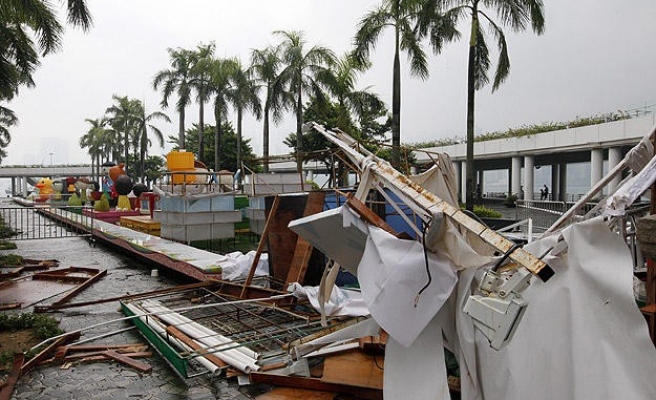 About 14.000 were affected from the storm as economic loss reached 2.8 billion yuan (nearly 900 million Turkish liras) in Shanwei city.

Schools and state buildings in fourteen cities were closed, and 47,000 fishing boats were forced to shelter at harbors due to the typhoon.

As of Monday morning, Usagi died away due to the tropical low pressure however the downpour will reportedly continue to stay effective for a while in the region.